Since 1988, GRET has been operating in Vietnam, a country that has managed to maintain sustained economic growth thanks to its “renewal” policy, launched in the early 1990s. Even though the country’s GDP was multi-plied by three over the past 30 years, Vietnam is today facing three main challenges: an increase in social ine-qualities, rapid population growth and climate change.

Demographic growth remains a major challenge. With an estimated population of over 100 million in 2025, Vietnam must anticipate new challenges such as the growth of cities, vocational training for the millions of young people who arrive on the job market every year and, above all, improving the quality of growth so that the country can maintain its competitiveness at global level. Lastly, Vietnam is one of the most vulnerable countries to climate change. With over 3,000 kilometres of coastline, climate hazards directly affect the largest agricultural regions and threaten farms and rural populations’ income.

Since 2012, Vietnam has become a middle-income country. So GRET has re-defined its intervention priorities to support the country, which today faces new development challenges. The twelve-member GRET team in Vietnam is currently leading six projects in diverse subject areas such as strengthening civil society, workers’ rights, the fight against climate change and land governance. The fight against inequalities today remains one of the main drivers of GRET’s action in Vietnam. However, working in an “emerging” country gives rise to signif-icant changes, because Vietnam is no longer considered a priority country by many donors, which makes sourcing funding increasingly difficult.

GRET is in Vietnam since: 1988
Team: 12 professionals
Operations: 6 projects and 3 consulting missions in 2017 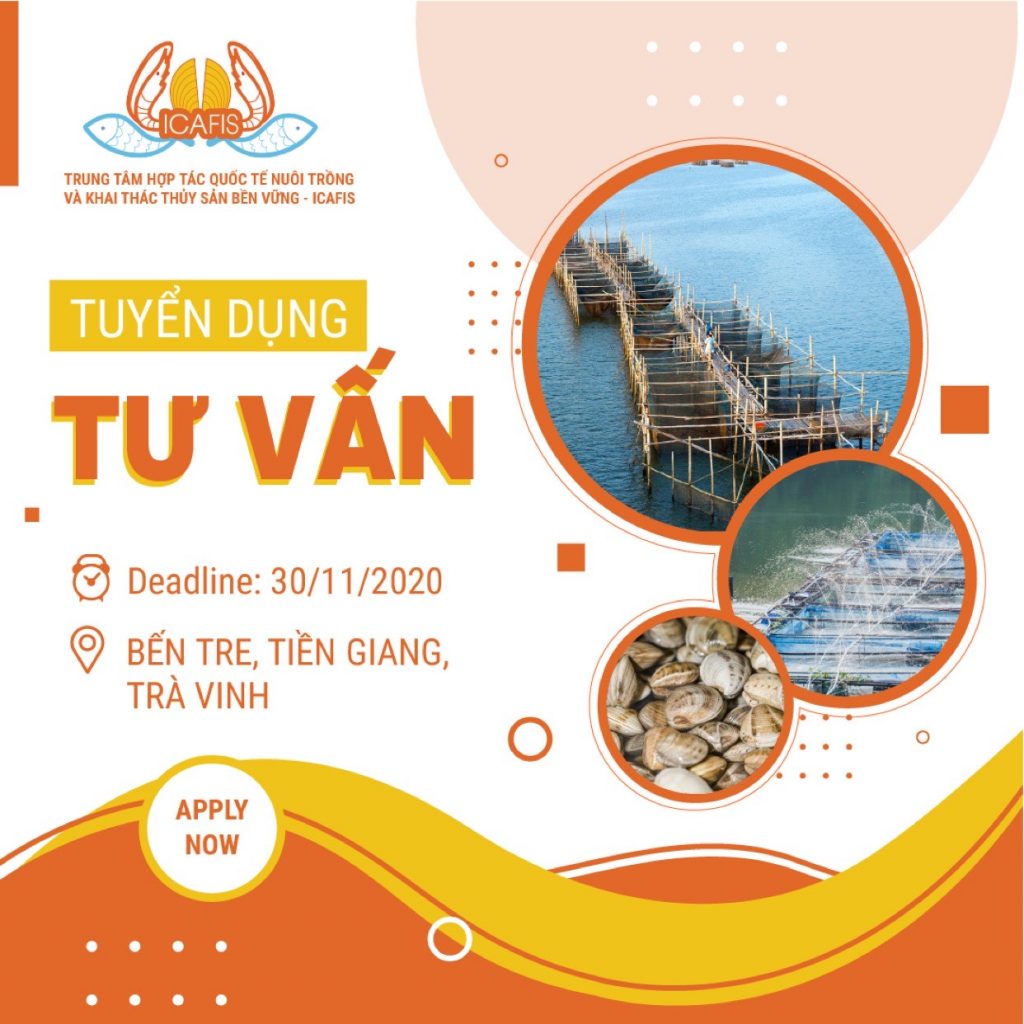