The Rosa-Luxemburg-Stiftung is one of the six major political foundations in the Federal Republic of Germany, tasked primarily with conducting political education both at home and abroad. The foundation is closely linked to Die Linke, the German Left Party.

Since its founding in 1990, the foundation’s work has adhered to the legacy of its namesake, German socialist leader Rosa Luxemburg, and seeks to represent democratic socialism with an unwavering internationalist focus. The foundation is committed to a radical perspective emphasizing public awareness, enlightenment and social critique. It stands in the tradition of the workers' and women's movements, as well as anti-fascism and anti-racism.

The Rosa-Luxemburg-Stiftung is a registered non-profit organization whose highest decision-making body is the Mitgliederversammlung, or General Assembly. Its work is supported by the dedication and commitment of a large number of volunteers across the country.

The foundation promotes a critical analysis of society and fosters networks of emancipatory political, social and cultural initiatives around Germany. Internationally, it participates in cooperative development projects and advocates for a dialogue between the Global North and South conducted on equal footing. With the help of the Historical Centre for Democratic Socialism, it also documents significant historical events and achievements from across the political Left. Its Scholarship Department supports young scholars from Germany and the rest of the world with financial grants and other forms of assistance. Like other political foundations, the Rosa-Luxemburg-Stiftung seeks to develop and expand the concept of political education by emphasizing a critical analysis of society as our central task, further underlined by our namesake.

Based on the firm belief that social change requires a reflective confrontation with today's capitalist society as a whole, the foundation strives to develop alternative concepts and approaches for a comprehensive process of social transformation enabling the creation of a more united and just society. Education and training in democratic socialist politics, analysis, information and policy advice are therefore the foundation’s basic tasks, which we pursue and implement at the regional, national and international levels.

The Rosa-Luxemburg-Stiftung aims to:

Tegel: Bus X9 to S-Bahnhof Zoologischer Garten, then the S5, S7 or S9 to Ostbahnhof

Schönefeld: S9  to Ostbahnhof. Alternatively, the DB RE4 to Rathenow also stops at Ostbahnhof 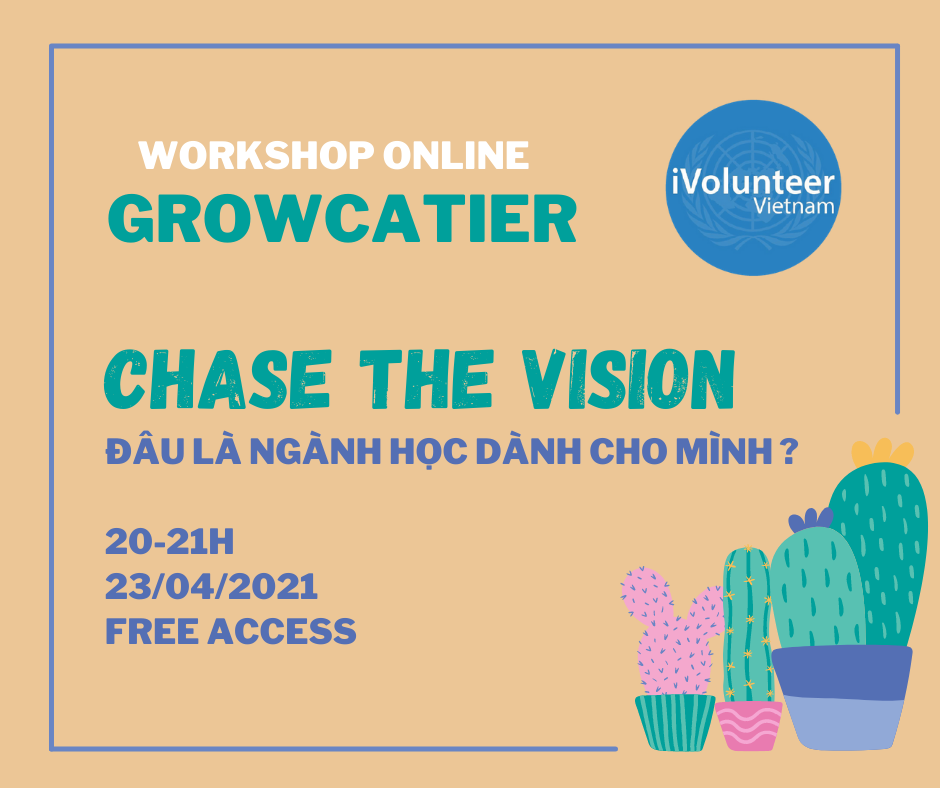