#037 – Job title: Broadcasting messages to raise awareness of the public about salt intake reduction to prevent and control hypertension and stroke on TV and radio nationwide.

According to WHO estimation, the deaths caused by cardio-vascular diseases (CVDs) mainly strokes and heart attack account for 31% of total deaths in Viet Nam. Hypertension is a very important cause of CVDs and excessive use of salt is a critical risk factor of hypertension. According to non-communicable disease (NCD) risk factors survey (STEPS) in 2015, on average, Vietnamese people consume 9.4grams of salt/person/day, which is almost double than the WHO recommendation of less than 5grams of salt /person/day.

Raising public awareness on salt intake reduction through national campaign is one of the best buy interventions recommended by WHO for prevention and control of NCD.

Since late 2019, WHO has worked with the Resolve To Save Lives (RTSL), an initiative of the Vital Strategies to support Ministry of Health to implement a national mass media campaign to reduce sodium consumption across the population. The campaign seeks to contribute to a reduction of average population salt intake by 15% by 2020 compared to 2015. This will result in substantially reduced burden of CVD and other NCDs. It will also contribute to reduction of severe progress and deaths caused by COVID-19 because people with NCD are more vulnerable to become severely ill or dying if suffering from the disease.

The first national mass media campaign to reduce sodium consumption across the population in Viet Nam had been implemented for eight weeks from 19 Aug to 11 October 2020 and then for additional four weeks from 10th Dec 2020 to Jan 10th 2021 through signing an APW contract with a media company - which was selected via a competitive bidding process. The TV spot was broadcasted in popular channels of the North, Central and South regions including VTV1, VTV3, VTV8, HTV7, HTV9, Vinh Long 1, Vinh Long 2 and Today TV. The radio spot was broadcasted in traffic VOV in Hanoi and Ho Chi Minh city but only in the first phase, from 19 August to 11 October 2021.

According to the evaluation, the campaign had contributed to the observed positive populationlevel changes. Respondents who recalled the campaign showed consistently higher indicators of knowledge, attitudes and behavior related to reducing salt consumption than those who did not recall the campaign. There are some encouraging indicators of changes in knowledge, attitudes and consideration of how to reduce salt consumption were observed in the post-campaign survey compared to pre-campaign survey because the proportion of respondents who recalled is still limited. However, with the level of total campaign investment, the campaign recall result is reasonable. More investment would probably result in better outcomes. The results also showed that broadcast of radio spot was also very effective.

There are two important recommendations in the evaluation report:

(1) A further phase of the campaign is conducted to build upon the impact of the initial phase and generate further national momentum for reducing salt consumption in Viet Nam.

(2) Broadcast media planners should review the different levels of campaign recall in the north, central and southern regions and consider this when designing the media buy for the next campaign phase.

To continue to promote salt intake reduction in Viet Nam, WHO will support for another mass media campaign on salt reduction in 2021. The broadcasting time is about 12 weeks. With the positive results of the first campaign mentioned above, this time the campaign will keep almost the same including TV and radio spots. However, there will be probably two modifications as recommended by the evaluation results. There are (1) consideration of creating campaign recall equally in three areas of Viet Nam- the North, Central and South, and (2) broadcasting radio spot will be invested more than the last time.

To raise awareness of the public about salt intake reduction to prevent and control hypertension and stroke.

The TV and radio spots will be broadcasted on major TV and radio channels in the North, Central and South with the most optimal reach focusing on women 25-65 years old.

- The television broadcast plan should aim to achieve 3+ reach of at least 50% of both women and men aged 25-65 years old equally in all areas of Viet Nam.

Deliverable 2: Coordinate the implementation of the plan

- Based on monitoring of the regular TV and radio spots broadcast, produce and submit to WHO a weekly tracking and performance report of the activity, where applicable.

- Have at least three contracts on national media planning and purchasing broadcast schedules in health area.

- Experience working with WHO is preferable.

All bids will be evaluated based on submitted proposal with detailed budget breakdown including television and radio placement and all related costs.

Full proposal with estimation of costs, description of technical team, and supporting documents should be received by 26 July 2021 and should be addressed to:

For further information on this TOR, please contact: Laid@who.in

Head of Programme for Child Protection 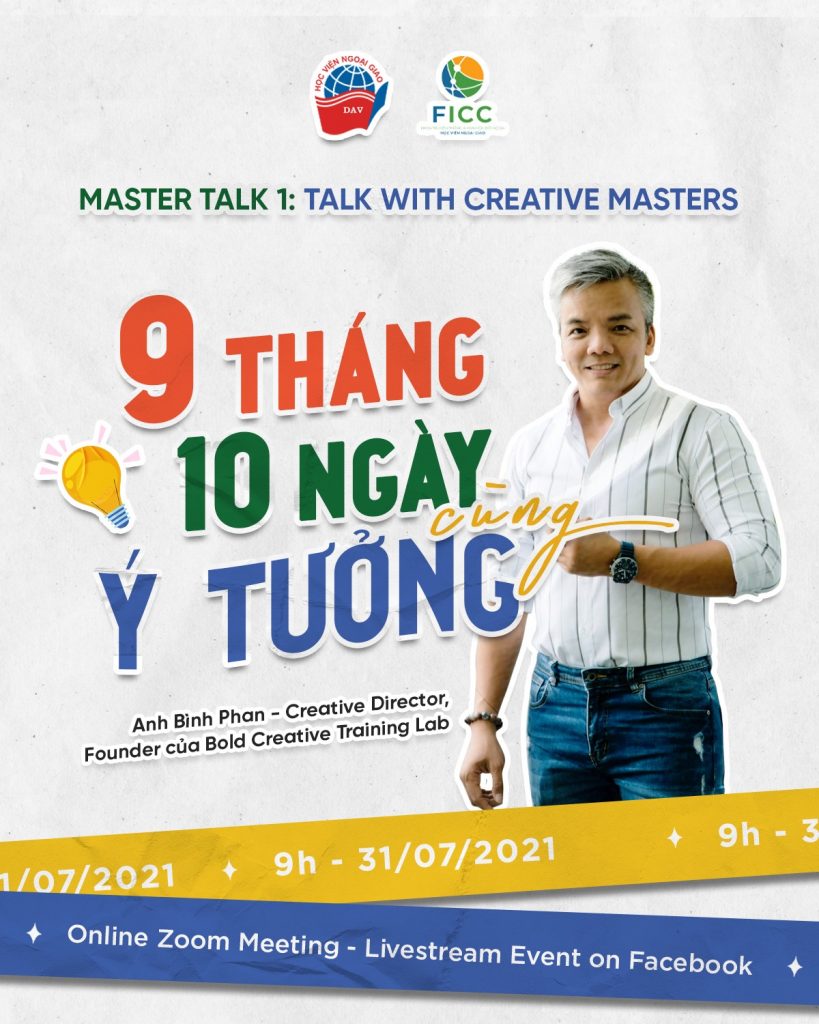 Head of Programme for Child Protection

Action on Poverty in Vietnam

Action on Poverty in Vietnam