Founded in 1978, the Vietnam Veterans of America Foundation (VVAF) is a humanitarian organization that addresses the consequences of war through advocacy and service programs in Vietnam. In 1997, VVAF co-founded the International Campaign to Ban Landmines, for which it received the Nobel Peace Prize. In 2009, the Vietnam Veterans of America Foundation (VVAF) began working under The International Center. Since 2006, VVAF has focused on four main project areas. These areas of interest include: Mental Health, School Redevelopment Programs, Landmine/UXO removal and Dioxin Resolution Initiative in Vietnam (DRIVE). VVAF began its School Redevelopment programs in 2006 and projects have included the construction of schools, the development of a vocational training center for the disabled in Hanoi and the construction of computer and language labs as well as the distribution of scholarships. VVAF's DRIVE program strives to help those suffering from the after effects of dioxin exposure. Dioxin contamination is a result herbicide use during the 1960s, including Agent Orange. The pesticides continue to be a problem in Vietnam. The first phase of the project was completed in 2008 and helped "legacy victims", those who had been exposed to dioxin at the time of its use. VVAF works with landmines/UXO removal in conjunction with the Technology Center for Bomb and Mine Disposal Engineering Command (BOMICEN). In 2004, VVAF began work on surveying the existence of landmines/UXO in Vietnam. The project, which was completed in 2008, included the creation of a map detailing the concentration of landmines/UXO as well as interviews with citizens to have a better understanding of landmines/UXO's socio-economic effects. VVAF continues to help with the removal of landmines/UXO. VVAF's mental health program focuses on creating a community health approach to mental health problems in Vietnam. VVAF employs the Collaborative Stepped Care Model which emphasizes the integration of mental health care into the general health system. Beginning in 2006, VVAF created two pilot programs in Danang and Khanh Hoa provinces. VVAF collected information on the effects and prevalence of mental health disorders. Starting in 2009, VVAF collaborated with Provincial Health Services and the Ministry of Health to help identify solutions to the mental health problems in Vietnam. Candidates have to confirm having received the recruitment information through the recruiting channel NGO Recruitment in the application letter for this position 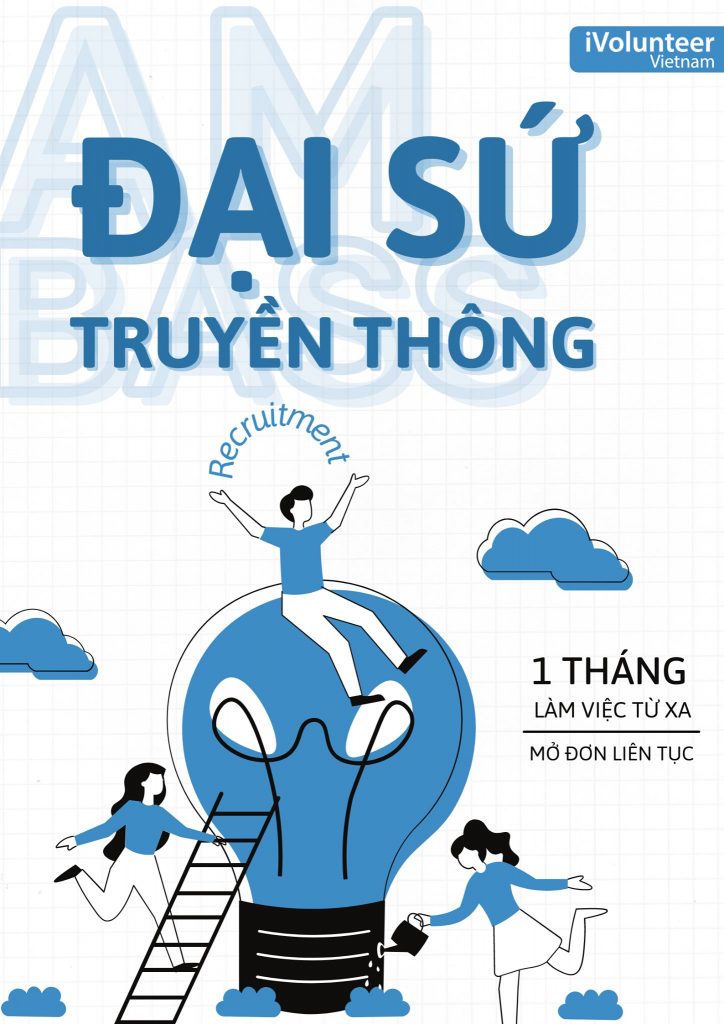